The distillation, within the Edmund mach Foundation, is an integral part of the production of the derivates of the wine industry.

The processing grapes cycle is completed at the Distillery, where in 2005 it was created a modern discontinuous still pot in bain-marie, now universally recognized as a trademark of distillers in Trentino.

Faithfully following the tradition of the Institute Agrario it continues to distill all the grapes coming by the farm, creating a significant number of single-grape brandies (grappas), with different and distinguishable features, with a really good personality.

A few fruit brandies are also produced at the Distillery (apples, pears, cherries and apricots grown directly on the farm) in order to create a 360-degree distillation process. The careful and wise administration of pomace and fruit is the secret behind the elegance and personality of the grappa and the fragrance of the spirits produce at the Istituto Agrario. 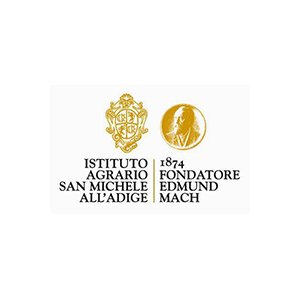